What, then, is the Hahn philosophy and what were the principles which were special to the Salem and Gordonstoun system? 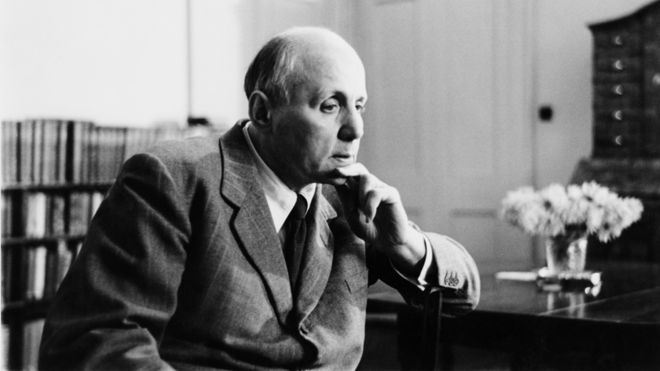 Hahn saw around him a diseased society suffering from what he called the modern declines. Decline in: fitness, due to modern transport; initiative, due to the widespread disease of spectatoritis; skill and care, due to the weakening tradition of craftsmanship; self-discipline, due to availability of stimulants; memory and imagination, due to the confused restlessness of modern life; and, above all, the decline in compassion, due to the unseemly haste with which modern life is conducted.

Then he asked: What happens to the “treasures of childhood” in adolescence – the zest for building; the craving for adventure; the joy of exploration; the love of music, painting or whiting; the vivid and creative imagination? These he called the non-poisonous passions and his system was designed to encourage these and thus forestall the decline. He made use of several devices which at the time were fairly revolutionary. 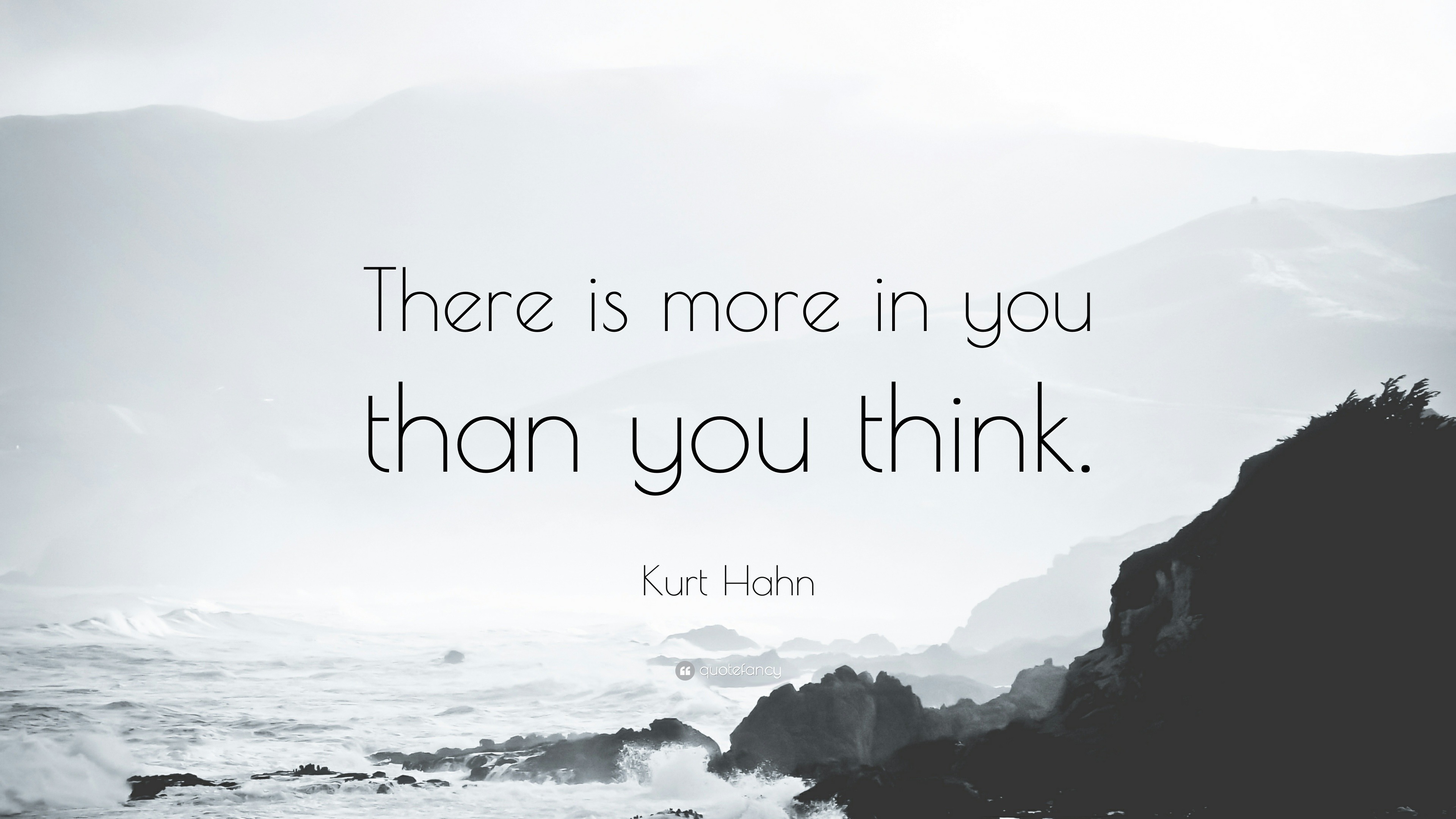 To foster self-discipline; pupils were encouraged to follow a so-called training plan – a simple routine task such as a short run followed by a shower every morning. There was also a great deal of trust placed in them with a few checks, and the older ones were expected to look after the younger one. The training plan was not arduous although it gave Gordonstoun an unfair reputation of being tough and Spartan-like.

Today, Physical Education is a regular part of all education systems. There were the regular expeditions which encouraged the spirit of adventure and exploration, seamanship to encourage skill. But perhaps the best known feature of Gordonstoun was its rescue services: The Watchers, the Fire Service, the Mountain Rescue, the Surf Life-Savers and, later, The Community Service. It was perhaps the most salient feature of Hahn theory that youth could find itself in service to others; it gave a raison d’eter for the other qualities of fitness, skill, initiative, ect; and, above all, encourage the compassion which he maintained was the essential difference between his code and those of totalitarian state youth movements. But any service had to be real – playing at it was not enough – hence, the services had to be integrated into national organizations.

Hahn believed that the virtues of fitness, skill, initiative and self-discipline counted for little by themselves and may even be misused to colonize the minds of young people, as in the youth movements of the world’s regimes dedicated to various ideologies. Their true value is found in compassionate service to fellow humans.

To this day Outward Bound Trust of South Africa still believe and operates under Hahn’s philosophy. We believe in empowering the young people with skills that will help improve their Academic Performances, Leadership Abilities, Motivation, Initiative, Self Concept, Discipline and Self Control, Interpersonal Skills, Integrity, Character & Value, Tenacity & Perseverance, Assertiveness and Teamwork.

Our programs and courses push the students out of their comfort zones in order for them to learn about their weaknesses and use their strengths for the benefit of other fellow students and for themselves, also to face their fears and overcome them.

The mission of Outward Bound SA is to transform individuals and groups to achieve their best. We equip people with character, will, values and self-belief to live their lives to the full and to consistently make the right choices. We aim to transform communities through the influence of transformed individuals.

“Vision without action is dreaming. Action without vision is random activity. Vision and action together can change the world”